With the BSN initiative, China wants to take the lead in the digital transformation of the global economy. Now new partners have been won again.

The advantages of this new compatibility are many. Polkadot’s blockchain protocol was developed to connect several specialized blockchains into a unified network. Crypto Engine also enables numerous transactions to be processed on multiple parallel chains. The bottom line is that this leads to higher network capacity. With Chinese regulators scrutinizing decentralized public blockchains, this new integration is the opportunity for Polkadot developers to join BSN’s Open Permissioned Blockchain Initiative.

Oasishas made a name for itself with its financial tools specializing in private and scalable solutions. At Bityuanis a provider of blockchain solutions for Chinese companies. At the beginning of the year, BSN had already realized a significant expansion of its network portfolio. Since then, Ethereum, Tezos, Neo, EOSIO and IrisNet have also been part of the BSN ecosystem. BSN’s goal is to provide a centralized blockchain framework. This would mean that the leading networks would act together under one roof.

Thanks to BSN, China wants to take on a pioneering role

The Blockchain Service Network (BSN) is China’s most ambitious blockchain project. The country is planning to take the lead in the digital transformation of the global economy. BSN was originally launched in 2019. The international version of the network, on the other hand, was launched in July this year. The international publication wanted to give blockchain developers the opportunity to create and operate decentralized applications and thus contribute to the spread of BSN. However, in order to use and manage their own approved projects on BSN International, the developers should have an account on the official website set up.

This website also introduces a number of large global technology and blockchain companies as BSN partners. Google and Amazon Web Services (AWS) are listed there as providers of cloud services. Hyperledger is noted as an approved blockchain provider.

Bitcoin mining is getting more and more centralized day by day 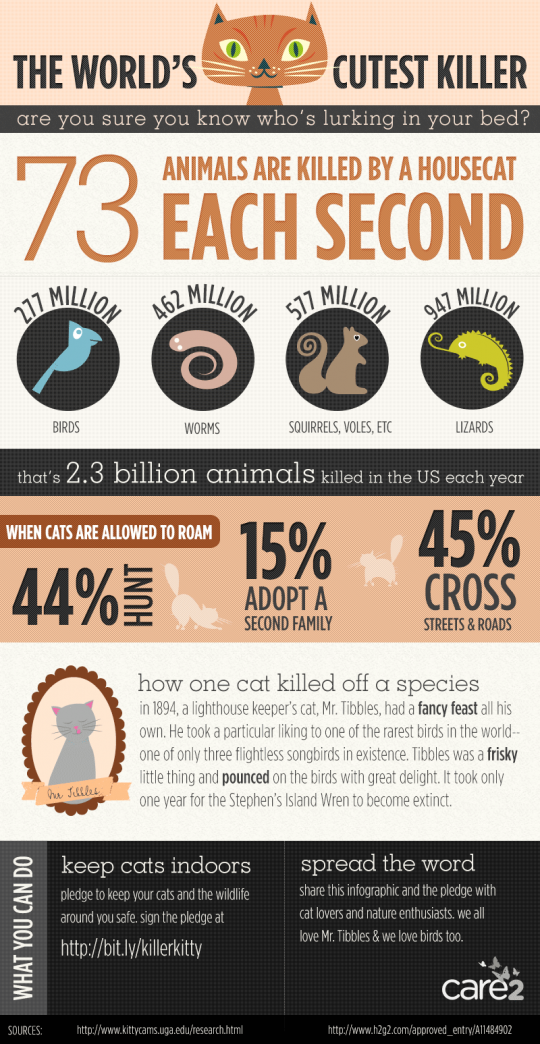 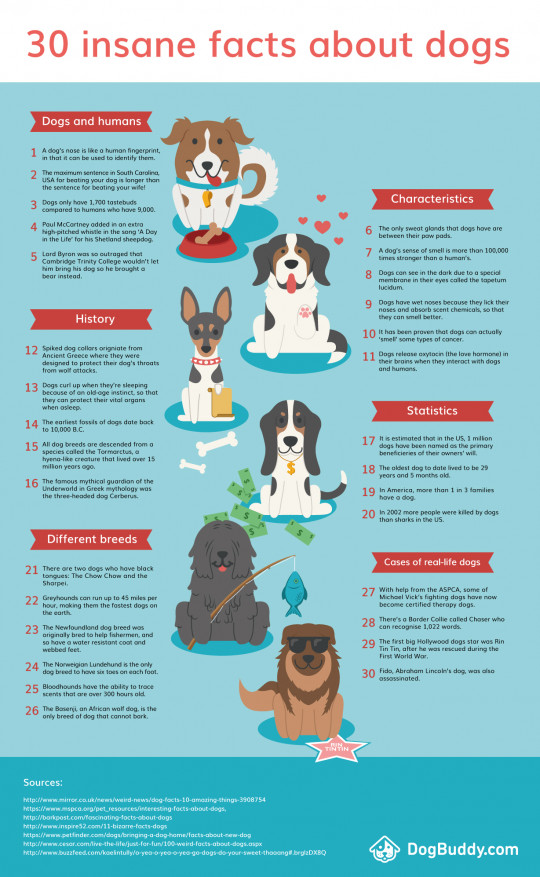